The biggest organizational change since the assembly line is here

Not only a new methodology has emerged with Agile, it is the most significant change in the corporate model since the introduction of the assembly line a hundred years ago. We already outlined its advantages in the first part of our series. Those advantages may be multiplied if we extend it to the organization as a whole. But with the advantages the challenges will multiply as well. Let's see a Hungarian case study for implementing agile at scale!

We've all admired when a flock of birds - hundreds or even thousands of them - are flying together in a whirling, ever-changing pattern, twisting and turning in perfect harmony. It is impressive as they are moving individually, but still as a well-organized system. If they were to follow a single leader, they would be too slow to do so. Each bird decides independently which way to go, still, they are flying in perfect synchrony. This consistency enables them to make independent decisions, and autonomy makes them fast and flexible.

What does this to do with companies? Well, by the end of the first part of our Agile series, we concluded that the same speed, flexibility and efficiency can be derived from the Agile teams' self-reliance. These are such major positives that they motivate managers to extend this operating model to a broader level within the company or even to the entire company - so that the firm could become like a flock of birds.

In the course of this model change, employees will face massive changes. That is because the Agile methodology will rewrite a lot of things that determine one's existence at an organizational level at the workplace at a large company - starting from who's sitting with whom, whom he or she works with, how and who decides on priorities and assignments, from whom he or she receives feedback and evaluation. With the introduction of Agile, a radically new organization is created.

The significance of this change can be compared to when Henry Ford started to use the assembly line - the invention of Frederick Winslow Taylor, the father of scientific management and Taylorism - in his car factory in 1913. The assembly line allowed the T-Ford to be manufactured in two and a half hours instead of 12 hours, reducing the cost of production radically. That's how the car conquered the world as a means of transport. The assembly line has revolutionized industrial production.

"We can safely say that what the assembly line was for the 20th century is Agile for the 21st century," says László Juhász, senior partner and managing director of Boston Consulting Group in Budapest. 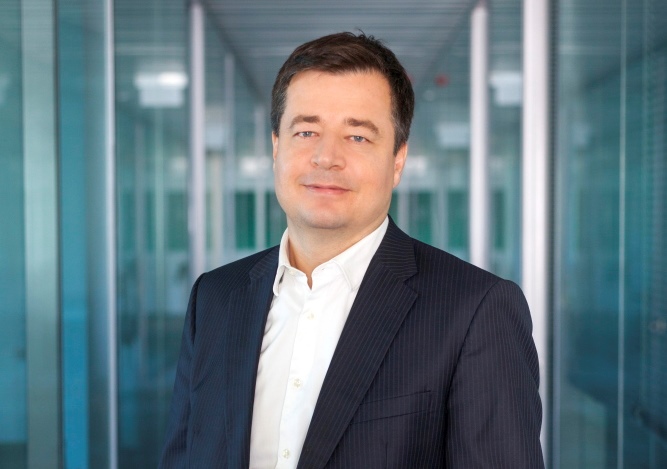 Individual companies may adapt to this major shift at various pace and with diverse challenges. Companies like Google, Spotify or Zappos, which were born as digital natives, may overcome the obstacles much easier. But how do we turn a traditional, big company, an elephant, into a fast-moving, jumping cheetah? To do this, we have to find our way among the many schools of Agile: the Spotify model, LeSS, SAFe, Nexus, OSA and more. Which one to choose? Should we decide for an organization- or rather for a process-oriented model?

"At this point a lot of concepts are pouring onto you suddenly, you don't know where to start. It is like a jungle. It also takes time for you to find out which method approaches agility from what aspect. In the end, we proceeded on the basis of two main findings. One is that it is not worth being hung up on which methodology to choose, because at the end of the day, they all lead to the same goal. The other is that whichever we choose, it will certainly have an organizational effect," stresses Imre Sztanó, CEO of NN Insurance Hungary.

Even if we enter into debates with the fanatic followers of one school or the other about which one to follow, the good news is that success does not primarily dependent on our choice. There are differences between the methodologies as for their focus, scope of the various roles, or the processes, but they are all built on the same concept and help to achieve the same outcome. Furthermore, no matter which we will choose, we will need to tailor the model to our own company.

Once we have cast our vote in favor of one of them, success will depend on our consistent implementation. Do not cherry-pick from the different components of the various schools. This consistency is indispensable especially when we ourselves are learning what Agile is. Later on, safe in the knowledge of the above, we may even build our own model, as did NN Insurance Hungary.

NN started out with SAFe, one of the most common organizational-level models, while LeSS believers argued against it, saying that this system "over-administers". The arguments in favor of SAFe included that a model with a more detailed description could be more effective in a strictly regulated industry such as insurance than a less structured model.

Based on this, NN underwent an evolutionary process that lead through several agile projects to the summer of 2017, when the company's complete IT development operations switched to SAFe. This provided a new foundation to development demand management, resource planning, development methodology, and the release management process.

Transition to agile yielded many results and challenges already at this stage for NN.

However, multiplication of the benefits multiplies the challenges! NN Insurance Hungary also faced this when it started to implement Agile at the organizational level.

"Looking back to the Agile transformation of IT development, we would do quite a number of things differently today. We have discovered that the preparation of the other areas is a crucial element to the development of the IT functions, as is their cooperation with IT. Communications must be even more intensive and colleagues should be involved even more so that they could identify better with the changes. We took into account all these experiences for the further extension of Agile," says Imre Sztanó. 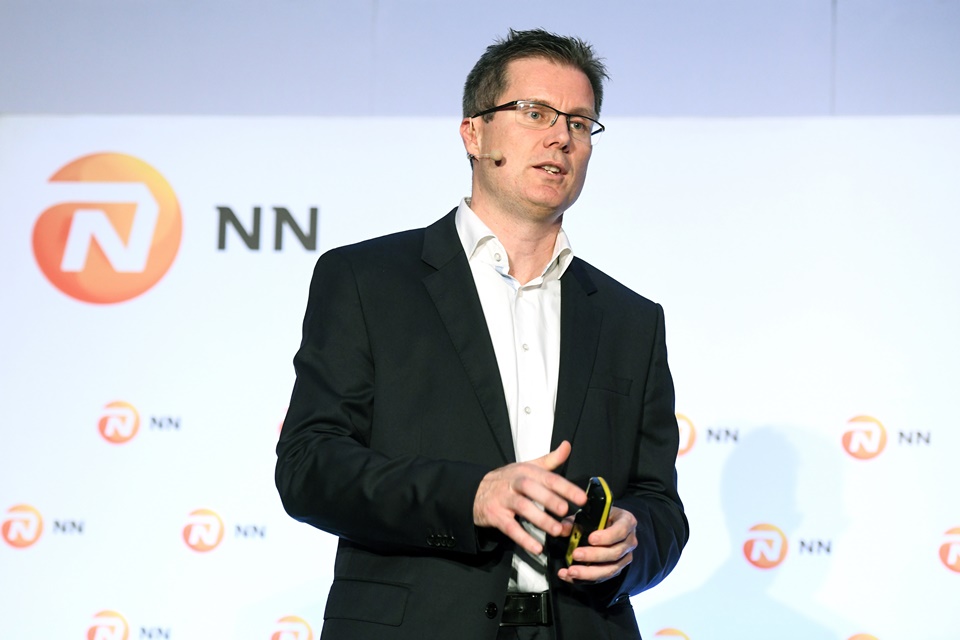 Cultural elements are at least as important already at this stage as the methodology. We mean the introduction of new behaviors, and that every member of the organization organization should share the new values and identify with the Agile approach. However, consolidating them is a time-consuming process that requires an effort even after transition day both at the individual and team levels.

NN Insurance Hungary considered both the positives and the hardships. It concluded that it could create even greater value if it extended Agile to the business areas - to the entire value chain - so it would not maintain two types of operations in parallel, whereas IT already operated under an Agile framework but the others did not. Although SAFe offered a solution for extending agile further, it has, instead, advanced with its own company-specific agile system, with support from BCG. The Hungarian company has become the pioneer of Agile for the international businesses of NN Group.

"If we decide to bring Agile to the corporate level - that is if we choose a scaled Agile model - we will have to let go of the old routines such as who sits where, how decisions are being made, where is individual and group responsibility. Here, multidisciplinary teams decide about the ideas and how to proceed along the strategic goals," László Juhász says.

Arriving at this kind of autonomy is not easy, but this is how the teams will be able to move like a flock of birds, in unison but changing direction swiftly if necessary.

We would like to draw three lessons from the above:

How do we turn an elephant into a cheetah? What is a tribe, a squad and a chapter? How do these constitute an organization? We will show that in the third part of our series.

Kövessen minket a facebook-on is